This week we are doing the hard sell.  The sales personages, who do not want to be referred to by their gender, are tired of hearing about my innermost personal feelings.  They want me to use my writing skills to sell some plants.  Today we are selling some liners that I over-produced last winter. 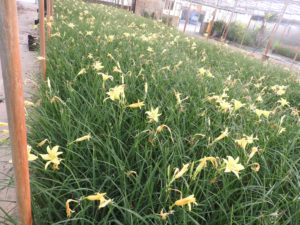 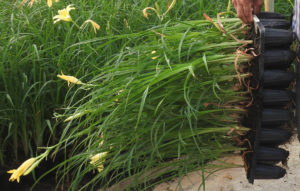 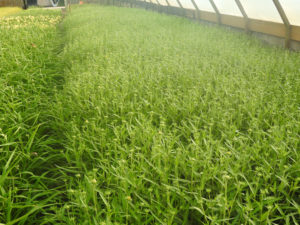 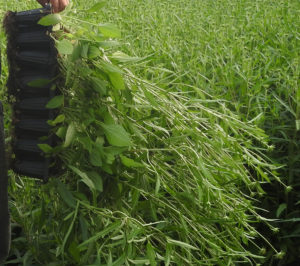 Rudbeckia ‘Viette’s Little Suzy’ 200 flats of 38 cell paks, $1.00 ($38.00/flat). This just went off patent and it is really tall and stretched in the trays.  I am sure it will do fine once transplanted into a gallon pot. 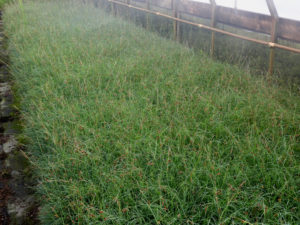 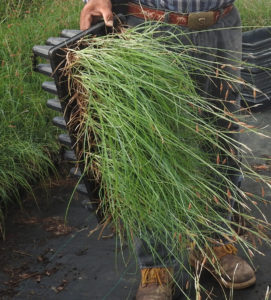 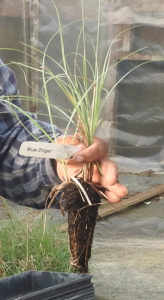 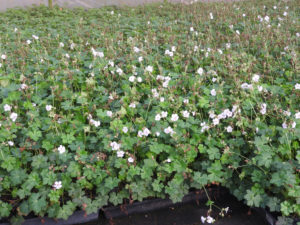 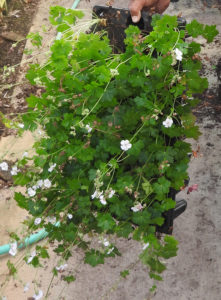 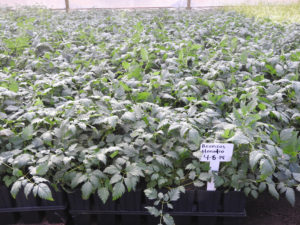 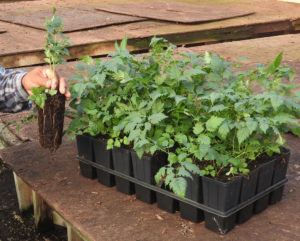 The alert reader will note that these are liners kind of plants.  We, here at Twixwood, are used to doing thousands of flats of plants each year.  As an example, we are going to stick 4.2 million cuttings of Pachysandra ‘Green Carpet’ and we would stick more if we had any hint that they would sell.  Therefore, when it comes time for me to stick a few liners for our internal use of potting up into gallons, sometimes I go for the psychic gratification of production instead of the sure sale numbers.

In the course of doing market research and some cost analysis I notice that the professional full-time liner production people get about four times as much for a 2 ½” pot that has one cutting in it and is called a liner than I get for the same size pot that we stick three pachysandra cuttings into.  That is because pachysandra is now a commodity instead of a specialty plant.  We can make these liner plants all day long in the middle of winter.